Skip to content
android
Chinese popular model Xiaomi is up with a surprising update in its Android Lollipop Update phones. Technology sources say as mentioned in official MIUI forum that the beta version of Android lollipop MIUI is being tested on Xiaomi MI2 and other phone Xiaomi MI2 S. The forum further reveals some bugs which are minor in ROM, which is expected to be fixed in its official release. Which makes us believe that we can expect this Android L update for all the phone’s of Xiaomi till year. But we can’t say anything on these two devices as Xiaomi still haven’t released Kitkat update for Redimi 1S and Redimi Note. 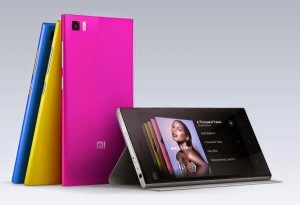 According to MIUI forum, the beta version has certain bugs like, users have to format the system while making calls using Bluetooth headsets. Adding to this, dual boot for this mobile is not recommended and CDMA is not proper. It is expected that these bugs will be rectified after getting tested the ROM and there are more expectations on the release of Android L update.

Earlier, Redimi Note 2 was seen with some improved features and are expecting some changes in Android Lollipop 5.0 . It is known that the release of Redimi Note is delayed in India and is going to release in November or early December. Sources of MI4 say that the phone might enter into the market of India around January 2015. 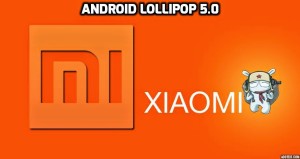 Xiaomi is a piece of surprises, which says that the new version will also surprise the users, hence we are here to say to all the users of Redmi to hope for the best from it. Also hope Xioami Redmi 1S, Redmi Note, MI3 and MI4 will be relesed soon.