Skip to content
gadgets, Uncategorized
Among others, the Samsung is one of the leading and most popular Korean Giant in the mobile and other electronic goods manufacturer. The company has launched a wide range of electronic goods including televisions, household appliances and many others. Other than electronic goods, the company has also created its existence in the mobile industry with the high end mobiles and smartphone. After the huge success of the Galaxy Note 4, the company has started to think about the release of its successor, known as Samsung Galaxy Note 5. The company is making the hard efforts to indulge the more enhanced and high end specifications and features in this next upcoming phablet. Users will be able to see this device at some point during the fall season of the coming year that is 2015. 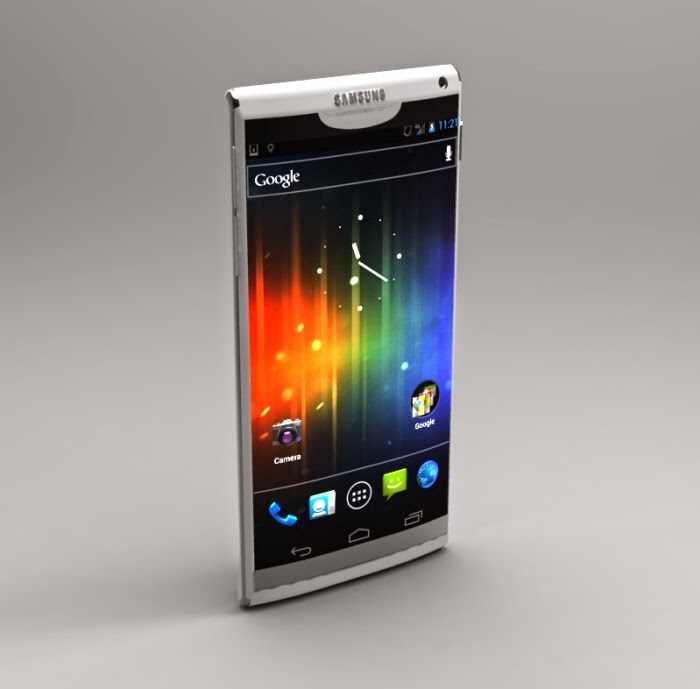 Expectations
People all over the world are expecting something new and expecting to be released by the company in the form of this upcoming phablet. If you are more specific about this upcoming device, the initial thing to know is when the device will be available in the market means release date. The device will be released on the 3rd day of the next year’s ninth month that is September. This concept is made during the launch of the previous smartphone device at the IFA event in Berlin, held previously.
Bezel less design
Bezel less design is one of the best things to be seen in the upcoming phablet by the company. In this manner, with this design concept, you can get an end to end smartphone design. With this concept of design, you can improve the user experience upon using Samsung Galaxy Note 5. after its launch. If you are a Samsung fan, then definitely you are going to get a high end phablet and also the affordable one.
Specs
This device might be including the 6 inches, 4K screen display. Some rumors imagine that there will be a presence of 5.9 inches display screen. It will also include the more upgraded features and specifications to meet all the needs of the Samsung fans. The device to be included in the camera of Samsung Galaxy Note 5 is 2160 x 3840 pixels as the 743 PPI in the form of pixel density. The device will possess the RAM capacity of 4 GB. Exynos processor will be involved in this deice, having a 742 chipset and also the four Cortex A57 and four Cortex A53. A 21 MP rear facing camera will be going to meet the image and video capturing needs of the users. On the other hand, if you talk about the front facing camera, there will be either 5 MP or 6 MP resolutions.
Features
The Samsung Galaxy Note 5 will be based on the more improved features as compared to its predecessor. Wireless charging is the most noticeable features of this device. Some other features include dust proof, water resistance and scratch resistance to name a few. Hence, get ready to take this high end smartphone to use its endless and speechless features.