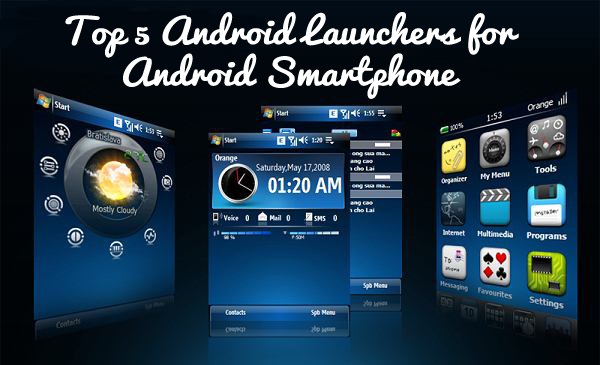 So, here I’m going to explain you about the top 5 android launchers for your android smartphones. I am pretty sure that the launchers listed in this article will make sure your phone can get a new look from others. They can even ask you, “Dude, how did you do that to your phone?”
Read: Earn Free Mobile Recharge with Download Ladoo Android App 2015

I adore this Launcher 8. This is similar to Windows Phone 8 OS and looks, it is one of best Android Launchers for Android Smartphone, actually feels like a Windows Phone 8 OS. This launcher will give a new look for your mobile instead of your Plain Vanilla Android User Interface, which will be obviously boring for you. 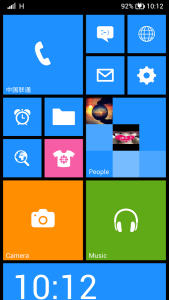 Windows Phone 8 OS is actually popular for its User Interface which is title based. If you’re an Android User and want to have a Windows Tiled Interface with functionality of Android. By using this Android launcher, you can do many functions like re size, delete, add change color themes.
This is for you, if you’re looking for a complete change from complete Android Looking Launcher and Interface, and I’m sure you won’t be disappointed. In similar to the original OS, Launcher 8 also works good and in my experience, it didn’t hang or slow down as the default Android Launcher. So, I’d suggest you to give it a shot and hope you won’t be disappointed.

In my view, I can say Nova Launcher is a tweaked version of Original AndroidJellyBean, you should use this Android Launchers for Android. 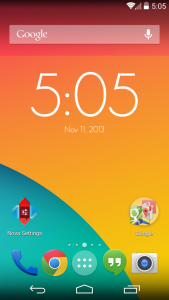 Notwithstanding majority of the features are available in the free version, a pro-version reveals all the exciting features. I suggest to give it a shot.

In the list of Top 5 android launchers, Smart Launcher takes third place. You can feel the difference immediately after installing this on your android mobile. There won’t be long list of widgets on the homescreen unlike other apps. Smart Launcher has only one home screen as shown in the image.
This supports a portrait mode and looks awesome when used it Landscape mode. In this angle, I felt easy to use it. 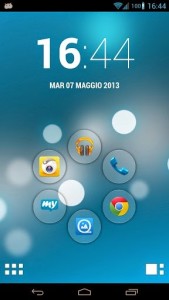 Buzz Launcher is not just a User Interface, but also about the beautiful design home screen by its users. Yes, it is customized. 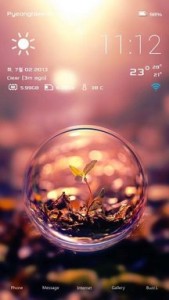 Here you will get an awesome homescreen by Buzz Launcher users and also you can create a design too. I just can’t say how beautiful this android launcher is! I suggest you strongly to give it a shot.
Other users can also download the home screen. If you don’t like the home screen, you can design by yourself. In Buzz Launcher one can use either icon based interface or tiled based interface.

Are you thinking why I have added GO Launcher EX in the first place? It is just because I feel it as the best one Android Launcher to use.GO Launcher EX is the oldest Android Launcher compared to its competitors. It is in existence since the inception of Android market. It is the reason for the cool look of Gingerbread and AndroidFroyo. 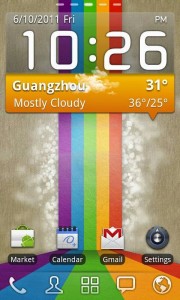 You won’t be disappointed when you’re using GO Launcher EX. I suggest you to use this at least once. It has an awesome Android Icon Set that looks better than the default one. You can find various shades, reflections, colours as it is designed by Japanese developers.
You can install the new apps developed by GO Launcher Dev Team when you’re launching this. There are many gestures which are part of the pro versions. You can earn huge bucks by using the apps developed by them..!! So these are the best Android Launchers for Android phone in 2015..!!