LENOVO is one of the leading companies in the world. It manufactures not only smartphones but also tabets,computers etc. Lenovo, it has the excellent specifications and a user friendly mobile. Lenovo vibe P1 follows current trend in all the ways. Lenovo is a phablet, looks more than a smartphone but less than a tablet . It is the slimmest smartphone that everyone likes it. 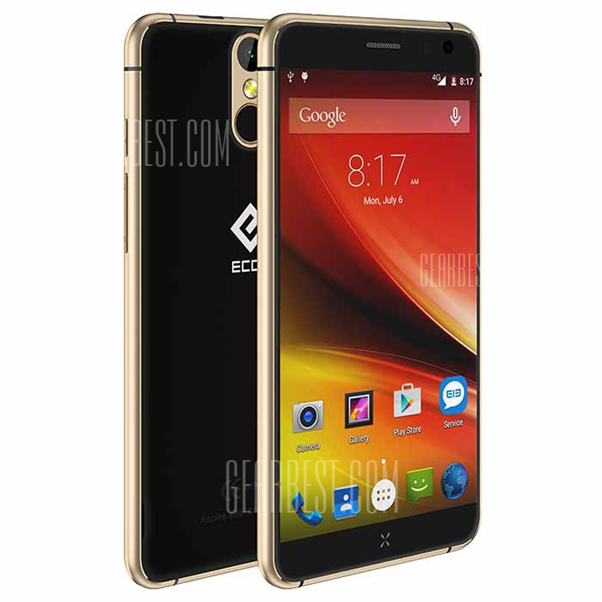 It has the OS version 5.1 android and a 4G phablet

Battery
Lenovo has the excellent battery life and it is the biggest specification which has 5000mAH, which is effectively larger than any other major smartphone devices that are currently available. Stand by mode lasts to 648hrs and when in talktime mode lasts upto 49hrs where the battery cannot be removed.

Display
The size of Lenovo has 5.5inch full HD screen which is capacitive in touch and a resolution of 1080 *1920 pixles. It has multi touch specification and the most important specification is corning gorilla glass, it is the powerfull glass display which protects from breakage.

Camera
Coming to camera, the Lenovo vibe p1 follows the current trend of selfie photography with two cameras and every one likes to take pictures, now-a-days selfie has became popular and most of the people buy mobile just by seeing the camera specs.and for Lenovo vibe p1 its not a problem at all, as it has 13MP for primary and secondary camera has 5MP containing dual flash mainly has features like touch focus and face detection.

Memory
The memory of microsd card is upto 128GB and internal memory has 32GB where we can store 1000’s of images and videos and also Lenovo works very fast as it has 3GB RAM processor and it has the GPS tracking facility.
Network technology

The Lenovo vibe p1 supports network technology  for GSM,LTE,HSPA, and provides a wireless connectivity such as 4G,WIFI,3G
As the display is too large and processor is heavy, we can play high graphic games without any disturbance.

Additional features
LENOVO VIBE P1 has the additional features like gesturing sound recorder where we can record our  sounds and save them.
It has the best specification that most of the smartphones doesn’t i;e  FINGER PRINTT unlocking, where we can keep safely from others not  to operate without  finger print.

We can download our favourite apps and all the stuff we need.
One of the most important factor  is,  the cost of Lenovo vibe is 12500/-  only and the cost  is low, where every one has an option to buy.

For any further information, or if you want to buy Lenovo Vibe P1 4G Phablet click here.