In nature, self-organization is an absolutely natural process observed in many organisms. Creating algorithms for artificial self-assembly is one of the modern tasks of robotics, and scientists have some success.

Can nature sue for plagiarism?

Nature is still ahead of humanity for many and many centuries in a variety of technological issues. The natural processes of the environment are in fact so complex that scientists are unable to repeat them in the laboratory.
Borrowing ideas from nature has received a separate direction in engineering, called biomimicry. For example, scientists have long been inspired by the example of the self-organization of millions and trillions of individual objects and organisms – the ordering of molecules in crystals, the movement of bacteria due to flagella. In the colonies, ants can build entire bridges, chains, and nests together. Uniting, groups of organisms can perform actions that are not subject to individuals.

Such examples of collective mind delight and surprise scientists: self-assembly is an extremely difficult task, primarily because of the limited interaction between individual organisms, which as a result extends to distances tens and hundreds of times greater than the size of single elements. 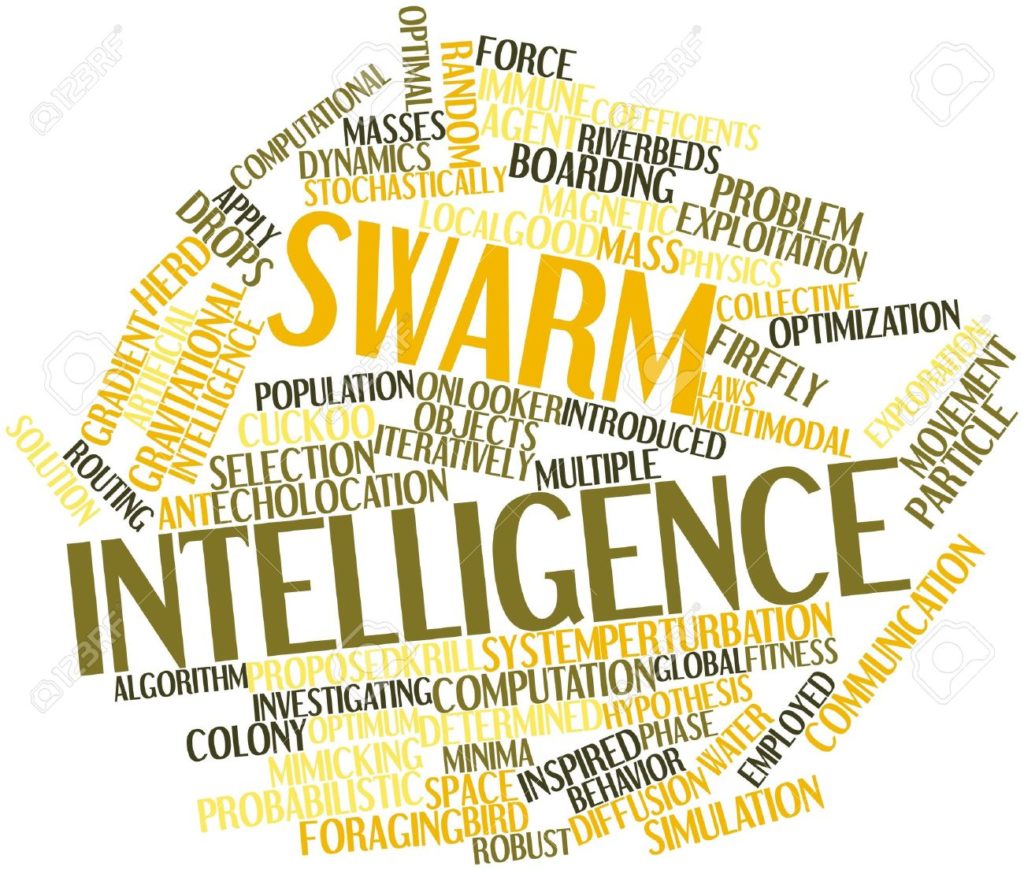 Inspired by the example of ants and bees, the scientists proposed the concept of artificial systems that possess the properties of a real swarm – the idea of creating tiny robots appeared that can function as a unit in large groups.

On the biology essay help service, there is a paper that describes how a group of scientists at Harvard University under the direction of Michael Rubinstein several years ago announced the creation of robots called Kilobot. Each individual robot costs about $20 – a vibrating motor is included, which allows the mechanism to slide along the surfaces, as well as an infrared source for communication and measuring the distance between individual robots.

In the creation of artificial self-organizing systems, the main problem for scientists was the development of a mechanism of interaction between robots, which would allow them to gradually build the necessary structure. The problem is solved quite easily for small groups, in which the program can artificially calculate and set the position of each individual element. However, for a real application in large colonies, a completely different strategy was required.
Scientists from Harvard proposed an algorithm based on three basic versions of collective behavior – movement of the robot along the edge of the figure by measuring the distance to the boundary elements; Gradient formation, in which the source robot sets a gradually increasing distance to it for other robots; as well as localization, where robots can create temporary frames of reference, guided by the position relative to each other.

Robots are not omnipotent

The created algorithms have a number of shortcomings. First of all, a swarm of Kilobots is not able to create figures with holes simply because they are programmed to move along the borders.
To successfully complete the task robots must be first lined up in the right way, while in nature self-organize organisms line up quite randomly relative to each other. Also, the idea of source robots is alien to natural processes. However, this problem can be solved by introducing algorithms for random selection of primary robots.

In addition, after creating a separate figure, there are unused robots. So far, the third-party observer must assess the accuracy of the task and remove unnecessary elements.

The future is very close

Despite the existence of imperfections in algorithms, this direction really reminds the future that science fiction writers write in their books – micro- and nanorobots, capable of creating designs of any complexity, including three-dimensional ones.

And scientists in the meantime have already proposed many ideas for using self-organizing robo-colonies – from research into currents in the oceans to the delivery of drugs and examinations of the human body.