The famous e-commerce company, Amazon Global, wants to take Alexa to a wide range of third-party devices in India. Alexa, which is the Artificial Intelligence powered voice assistant by Amazon, is aimed at being ubiquitous in the country and they plan to do this by partnering with different third-party manufacturers. These include taking this voice service to mobiles, automotive and smart home appliances. Alexa was first introduced in India in February 2018 with the wider rollout of the Echo devices by Amazon. These devices were earlier available on the official website of Amazon on an invite-only basis. These Echo products are also available in the offline stores. 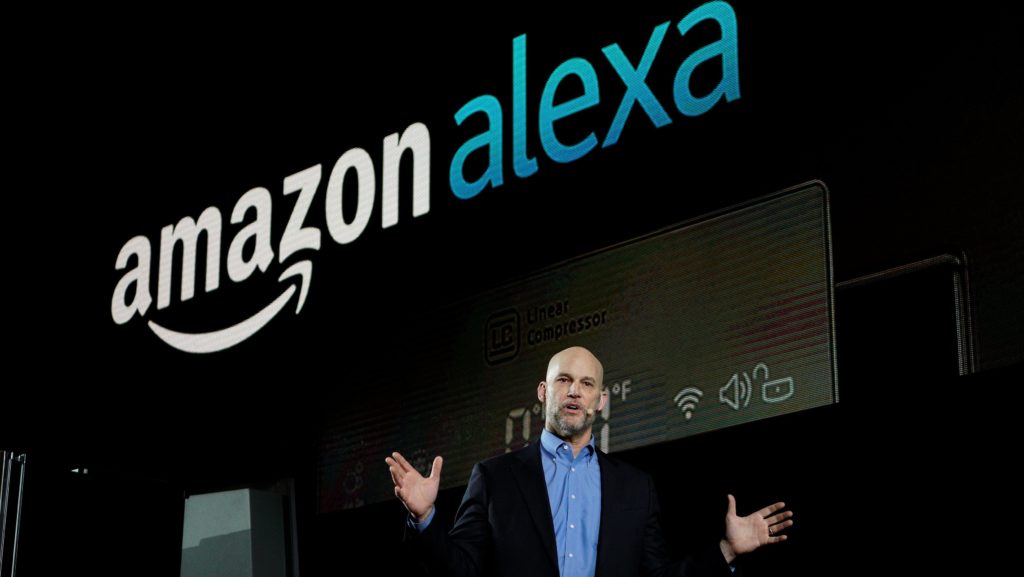 As per the latest earnings released by Amazon sale, Alexa contributed to 38 percent revenue growth broadly of the company in 2017. With this, Alexa had far exceeded Amazon’s expectations in the previous year. There is no surety on the number of Echo devices sold in India as the country-specific sales numbers are guarded by Amazon very securely and are never shared. The CEO of Amazon, Jeff Bezos, announced that he would be putting in double the investments in Alexa to what he already invests. According to what Amazon claims, Alexa’s sales have been increasing at a good pace and it is heading on to some “great things” in Amazon’s Indian market.

This has been possible as Amazon understands that it is important to integrate with third-party devices as well that are non-Echo devices. They realize that going beyond Echo devices would be a good strategy to help them with making Alexa ubiquitous across a billion other third-party devices. It started with ten Alexa Voice Service (AVS) enabled devices being made available to the customers in 2016. Now, it has spread over to 4000 such devices. These devices include mobiles, car accessories, smart home appliances, computers, wearables, speakers, TV set-top boxes and so on ranging from more than 1200 different brands.

The Director of Business Development, Alexa Voice Service for Amazon, Adam Berns, says that Indian market has its share of core strengths in its customer base and that it wants to sell core products. He feels that mobile would be a big area for Alexa as well as automotive. Their key partners in this move so far are Sonos wireless speakers, BPL and My Box. My Box will help them connect Alexa to the TV as it does videos on Smart TVs.

Alexa was launched in India with the AVS kit and the skills kit too was rolled out with it. It was launched with 10,000 skills and now Alexa has over 15,000 skills. This happened only because the team at Amazon added one skill every 90 minutes, for the first three months. Globally, they have 36,000 skills for Alexa, as reported by Adam Berns. The skill kit is available to every customer and they can access it by registering on the developer portal. They can use the templates on the portal to enable a skill. Once that is done, the skill will be set up on their device and will be running on it soon.