The sun emits more energy than what can be utilized in a year by everyone on earth in just one hour. This is why several technologies turn sunlight into renewable energy for homes and even commercial buildings.

Some of these technologies are solar water heating, passive solar, and photovoltaic. However, photovoltaic is the most common of them all that is used to generate electricity for buildings. 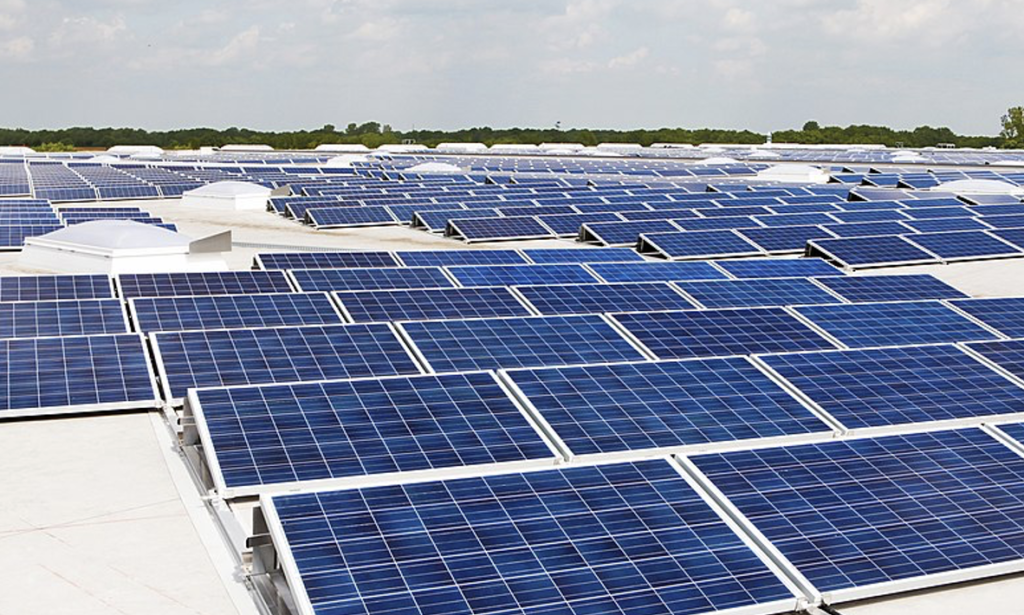 Knowing the basics of this power source may provide you with enough reasons to install a solar carport in your home or business place. This is why, in this article, we will discuss basic things you need to know about solar power.

Photovoltaic (usually abbreviated to PV) technology is called this because it converts light (photons) into electricity (voltage). This is known as the photovoltaic effect.

It was initially done in 1954. A team of Bell Laboratories scientists was the first to generate electricity with a solar cell open to sunlight. Soon, these cells were used to generate power for space satellites as well as other smaller items like watches and calculators.

Now, electricity can be generated for homes and even larger buildings using photovoltaic systems and solar cells.

One commonly used PV technology is thin-film solar cells. They are aptly named because they’re made with ultra-thin semiconductor material layers like cadmium telluride. These cells’ thickness is just some micrometers.

Due to their thinness, they are typically lightweight and flexible. This makes them great for smaller applications like soldiers’ backpacks and other things such as windows that make electricity from sunlight.

Another PV technology is III-V solar cells and they compose of the same elements they are named after. They are usually constructed from Group III elements such as indium and gallium as well as Group V elements such as antimony and arsenic.

Manufacturing this PV technology is way more expensive than manufacturing other technologies. However, the efficiency with which they change sunlight to electricity is a lot higher.

Due to this higher efficiency, they are usually used for aerial vehicles, satellites, as well as other things that need a high weight-to-power ratio.

The majority of solar cells today are made with silicon. Perhaps, the major reason why they are more popular is that they offer good efficiency (how efficiently they convert sunlight to electricity) at a reasonable price.

These cells typically are brought together to form bigger modules that are often installed on commercial or residential buildings. Rooftops are often the perfect spot for their installation as the cells are more likely to get direct sunlight from these spots.

They may also be installed on racks mounted on the ground. This is often done when a large-scale system is designed. You can visit this page to learn more about silicon solar panels.

However, some plants now make use of concentrating solar units to do the job of fossil fuels. Power tower systems, linear concentrator, and dish/engine are the 3 main types of this kind of system.

These systems make use of mirrored dishes that are similar to very big satellite dishes. However, to reduce costs, these dishes are usually made of small flat mirrors that are then formed into the shape of a dish.

The surface of the dish directs as well as concentrates sunlight to a receiver that then collects and absorbs heat before transferring the heat to the heat engine generator.

Stirling engine is the commonly used heat engine for dish/engine units. The system makes use of heated fluid from its receiver to transport pistons and then generate mechanical power. An alternator or generator then uses this mechanical power to generate electricity.

This type of system collects energy from the sun with long, curved, rectangular mirrors. The mirrors are set to tilt toward the sunlight such that sunlight focuses on the receivers (tubes) that run down the mirrors’ length.

Linear concentrators are of two types:

These systems make use of large fields of flat mirrors called heliostats to concentrate sunlight on a receiver set on a tower top. Visit https://www.appropedia.org/ to read up on some basic things about heliostats, including the various types available and so on.

When sunlight is concentrated on the receiver, fluid is then heated in the system’s receiver so that steam can be generated. The generated steam will then generate electricity using a turbine generator.

The majority of power towers make use of water/steam, but some advanced systems are trying to use heated nitrate salt. The reason for this is that nitrate salt’s energy storage and heat-transfer capacities are way superior to that of water/steam.

Due to their superior energy-storage ability, systems that use nitrate salt can keep on producing electricity even at night and in cloudy weather.

Solar power is gotten from sunlight and several technologies use this renewable power to produce electricity, cool and heat space, heat water in homes and commercial buildings, and so on. A lot of homeowners and business owners make use of these technologies to save money on utility, improve efficiency, and even diversify their power sources. Utility and energy developers also make use of this power source to generate electricity on larger scales: Even enough to power small towns and cities.